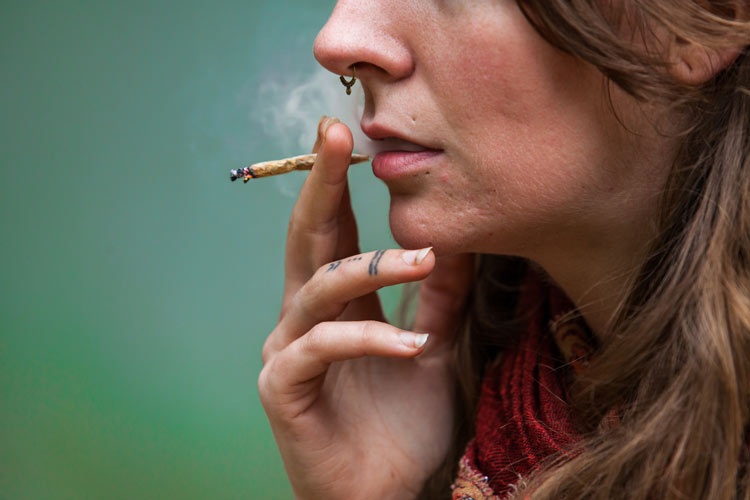 According to the Centers for Disease Control (CDC), marijuana is the most commonly used federally illegal drug in the United States. About 18% of Americans used marijuana at least once in 2019 and roughly 30% of these individuals met the diagnostic criteria for a marijuana use disorder.

Medical Marijuana Is on the Scene Now

The rise in states with medical marijuana laws has led to a steady increase in people who mistakenly believe that it is not harmful. Just as prescription opioids or benzodiazepines can be abused, medical marijuana still has the potential for misuse that can lead to problems with memory, learning, decision making, coordination, and emotional regulation.

A person’s individual risk of developing a marijuana use disorder depends on several different factors, including whether there is a genetic history of substance abuse in their family and if they’ve been diagnosed with a mental health disorder such as clinical depression. Age also plays a significant role, with people who begin using THC under age 18 being four to seven times more likely to develop an addiction disorder than those who began using the drug as adults.

How to Tell If a Person Has a Problem With Marijuana

Whether you’re worried about a loved one or concerned about your own marijuana use, it’s important to understand the difference between dependence and addiction. The general public often uses these terms interchangeably, but it’s possible to be dependent on it without being addicted.

Dependence means that the brain has adapted to regular cannabis consumption by reducing its sensitivity to and production of endocannabinoid neurotransmitters. If someone is dependent on marijuana, they will experience withdrawal when they are unable to use the drug. Common withdrawal symptoms include stomach upset, sleep disturbances, headache, anxiety, depression, and changes in libido.

An addiction means that a person feels powerless to regulate their marijuana consumption. Even when they are aware that the drug is negatively affecting their health, finances, and personal relationships, they are unable to change their behavior. They may say or do things that are out of character and lash out at friends and family who express concern about their marijuana use.

Only a qualified healthcare professional can formally diagnose a marijuana use disorder. However, here are some signs that suggest a person’s marijuana consumption may be a problem:

Cravings and an inability to self-regulate marijuana consumption. Someone with a marijuana use disorder will experience cravings for this marijuana that cause them to use more than planned or to get high in situations where they originally intended to stay sober.

Addiction is not caused by a lack of willpower, so a person with a marijuana use disorder needs access to evidence-based treatment from qualified professionals in order to begin their recovery journey. At St. Joseph Institute for Addiction, we provide treatment that is personalized to fit each client’s individual needs. Our Pennsylvania residential substance abuse treatment program offers individual, group, and family therapy, as well as a wide range of holistic support services that build the foundation for lasting sobriety. Contact us today to learn how we can help you or your loved one break free from the burden of addiction.

Considering PA mental health and addiction recovery center? To learn more about SJI Pennsylvania addiction rehab, and our programs, please contact us at (888) 352-3297.